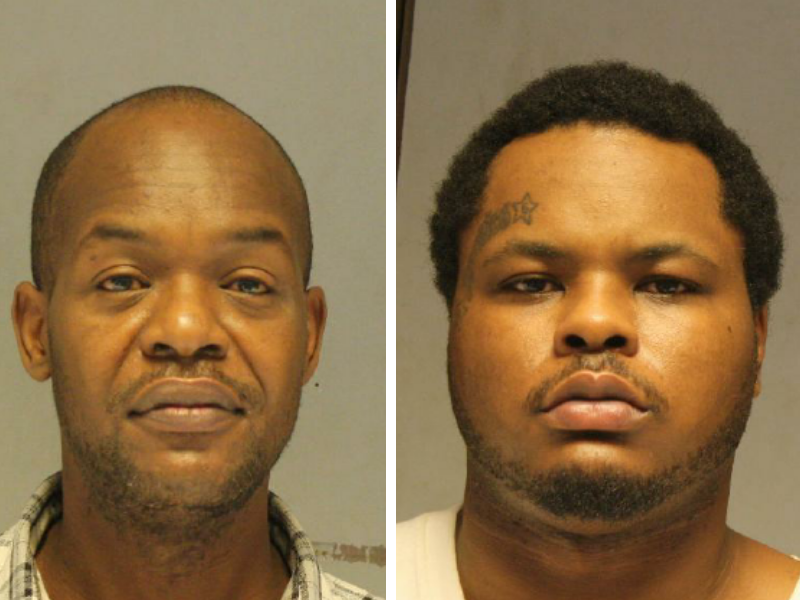 DULUTH, Minn. –Two Duluth men were sentenced on Monday for trafficking a 15-year-old girl for sex.

“The significant prison sentences handed down today are a just punishment for the heinous crimes these individuals committed against a vulnerable young girl,” said U.S. Attorney Erica MacDonald. “This is a sad, but very real, example of how child sex trafficking can occur in any city or community. My office, the St. Louis County Attorney’s Office, and our law enforcement partners are committed to rooting out this type of predatory conduct.”

Authorities say Mathis took the girl to an apartment after she ran away from a residential treatment house in Duluth. Duluth police found the girl hiding in a closet 20 days after she went missing in 2017.

Mathis was sentenced to 292 months in prison and 20 years of supervised release.

Koech was sentenced to 130 months in prison and 10 years of supervised release.