The Incident Remains Under Investigation 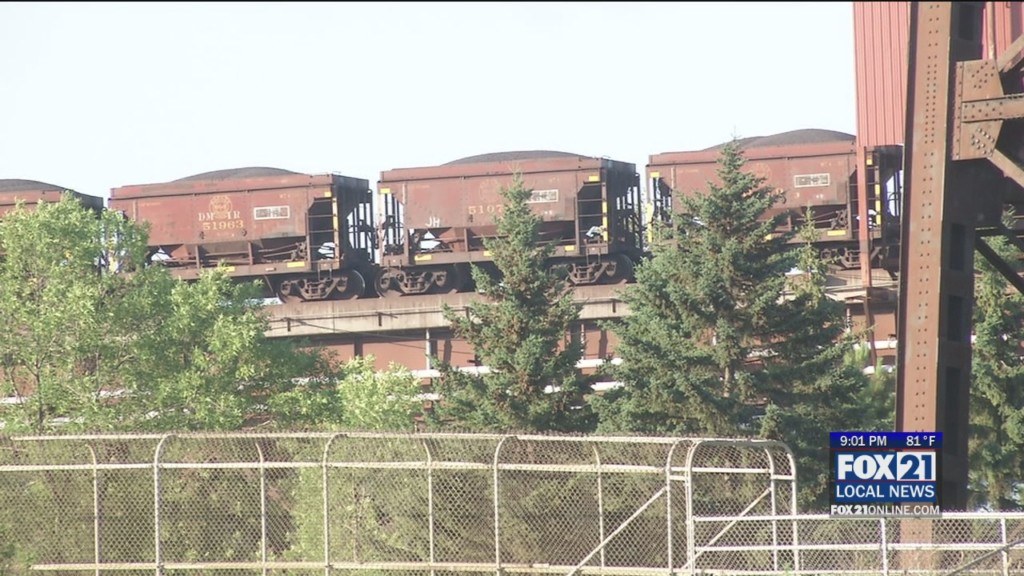 DULUTH, Minn. – The St. Louis County Sheriff’s Office has identified the 46-year-old man who drowned Saturday near the Ore Docks in Duluth as James Autero Leavell.

According to reports, officers responded to a call of a man who had been trespassing on CN property near the ore docks around 2:16 p.m. Saturday.

The man was reported to be exhibiting odd behavior when police arrived on the scene.

Leavell then entered the water and never resurfaced.

The Duluth Fire Department located Leavell in the water and brought him to shore where he was transported by Mayo Ambulance to a Duluth hospital.

Lifesaving efforts were performed, but Leavell ultimately died in the hospital.