Senate Confirms Kelly Craft as US Ambassador to UN 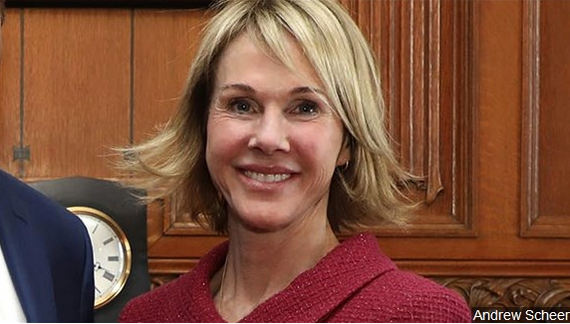 WASHINGTON (AP) – The Senate has confirmed Kelly Craft to become the next U.S. ambassador to the United Nations, ending a more than seven-month vacancy in the position.

Craft was confirmed despite Democratic concerns about her inexperience and conflicts of interest. Craft is a longtime GOP activist from Kentucky who is currently U.S. ambassador to Canada.

She and her husband, Joe Craft, have donated millions of dollars to political candidates. She is the first major political donor to occupy the top U.N. post for any administration.

Joe Craft is the chief executive of one of the largest coal producers in the country.

Craft has vowed to continue the efforts of Trump’s first ambassador to the U.N., Nikki Haley, to push for reform at the international body. Haley stepped down in December.