US Plan to Allow Prescription Drugs From Canada

The Announcement was Made Wednesday 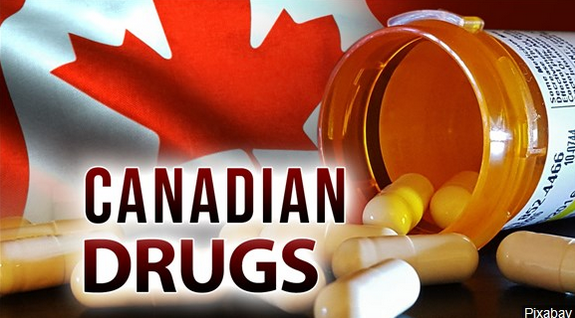 WASHINGTON (AP) – The Trump administration says it will set up a system allowing Americans to legally access lower-cost prescription drugs from Canada.

Azar, a former drug industry executive, says U.S. patients will be able to import medications safely and effectively, with oversight from the Food and Drug Administration. States, drug wholesalers and pharmacists would act as intermediaries for consumers.

The administration’s move comes as the industry is facing a litany of consumer complaints over drug prices, as well as legislation from both parties in Congress to rein in costs. President Donald

Trump is supporting a Senate bill to cap medication costs for Medicare recipients.