Officer and Suspect Identified in Officer-Involved Shooting in Moose Lake 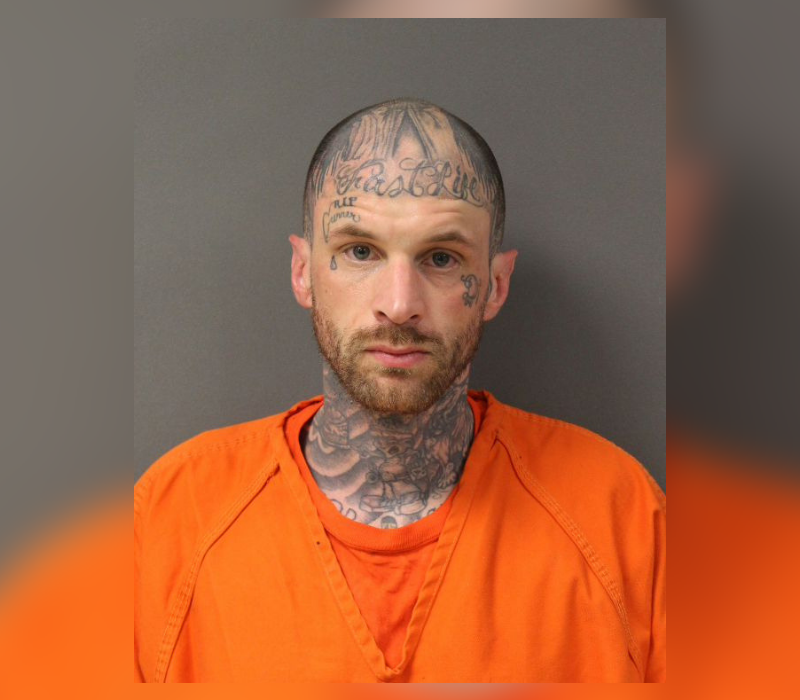 MOOSE LAKE, Minn.-The Bureau of Criminal Apprehension has identified the officer and suspect involved in an officer-involved shooting Monday at a mobile home park in Moose Lake.

The Bureau of Criminal Apprehension has identified the deputy as Sgt. Jason Warnygora, who has been with the Carlton County Sheriff’s Office for 14 years. Sgt. Warnygora is on standard administrative leave.

The man injured during the incident has been identified as Shawn Michael Olthoff, 34, of the Terraces Mobile Home Park in Moose Lake. Olthoff continues to receive treatment for his injuries at Essentia Health in Duluth.

According to a criminal complaint, police believe the suspect pointed a gun at an officer during a traffic stop last week, before fleeing on foot. Due to that alleged incident, police were searching for the suspect.

There is no body camera or dash camera video of the incident. There were no weapons recovered at the home.

The BCA’s investigation is active and ongoing. When completed, the BCA will present its findings without recommendation to the Carlton County Attorney’s Office for review.

DECC Opens Up For Dance Competition