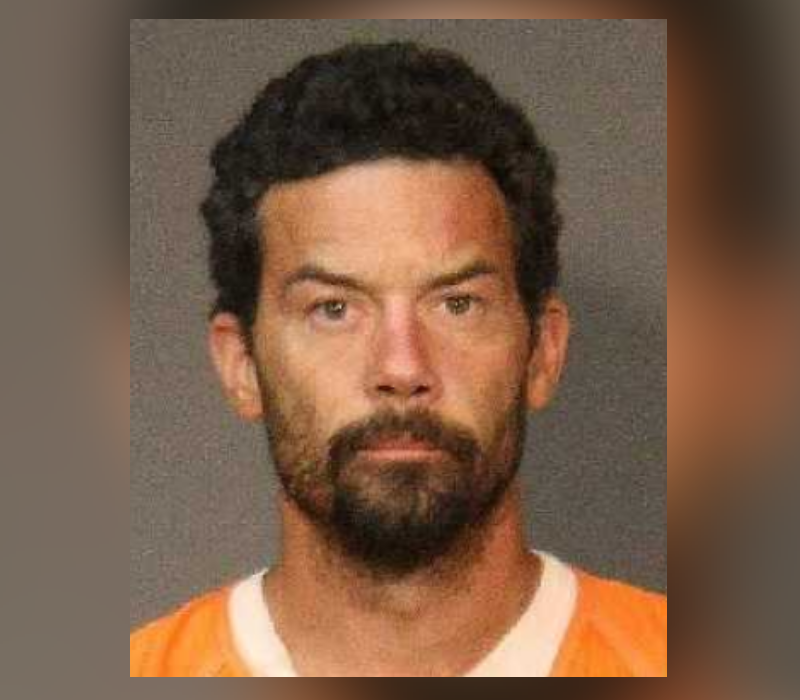 According to the Minnesota State Patrol, officers learned a 16-year-old pedestrian, identified as Alexia Carroll, was struck while pushing a 2-year-old, identified as Logan Klennert, in a stroller.

The 2-year-old died at the scene as a result of his injuries.

According to the criminal complaint, Carroll experienced broken bones and may require amputation of a foot.

During the traffic stop Place admitted to authorities that he “struck a deer or something.”

The Minnesota State Patrol released a statement Friday afternoon regarding the incident which reads in part:

“The Minnesota State Patrol would like to extend our condolences to the family of 2-year-old Logan Klennert who died as the result of a fatal crash on Thursday. We would like to thank the helicopter pilots and employees from Wisconsin Construction Helicopter Service who were in the area and helped locate the suspect. The pilots spotted the pickup truck, called law enforcement and followed the driver until he could be arrested.”