Minnesota's Senate Passed Legislation This Year to Combat the Crisis 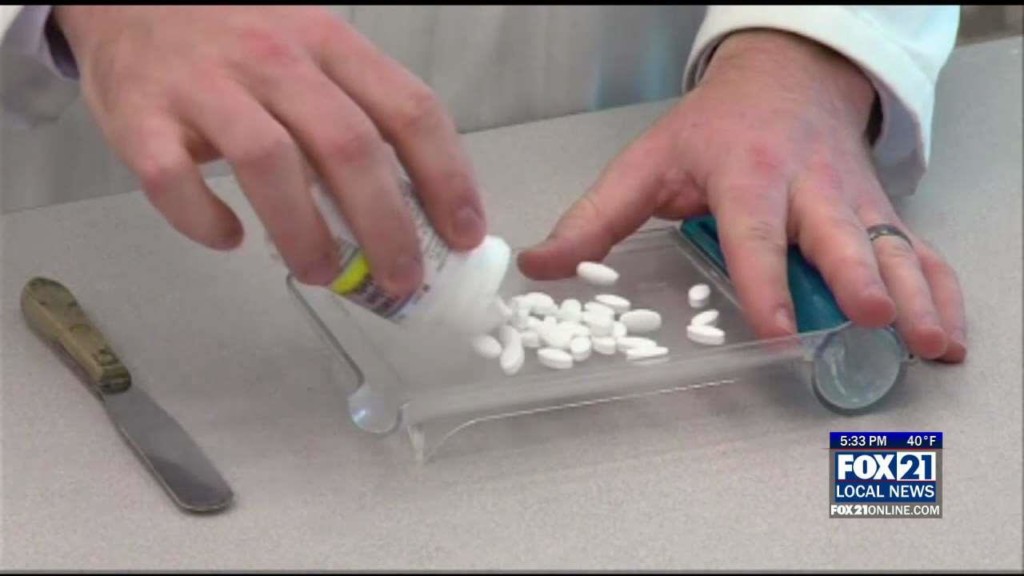 ST. PAUL, Minn. (AP) – Data shows opioid manufacturers distributed about 842 million pills to Minnesota pharmacies from 2006 to 2012, amounting to 156 pills for each resident.

Minnesota Public Radio News, analyzing data obtained by the Washington Post after a legal battle, reports that most of the pills were circulated in urban Hennepin and Ramsey counties, but that rural counties topped the list for most pills dispensed per resident.

Opioid overdose deaths in Minnesota reached a record 427 in 2017. The state required prescribers to enroll in a prescription monitoring program that year.