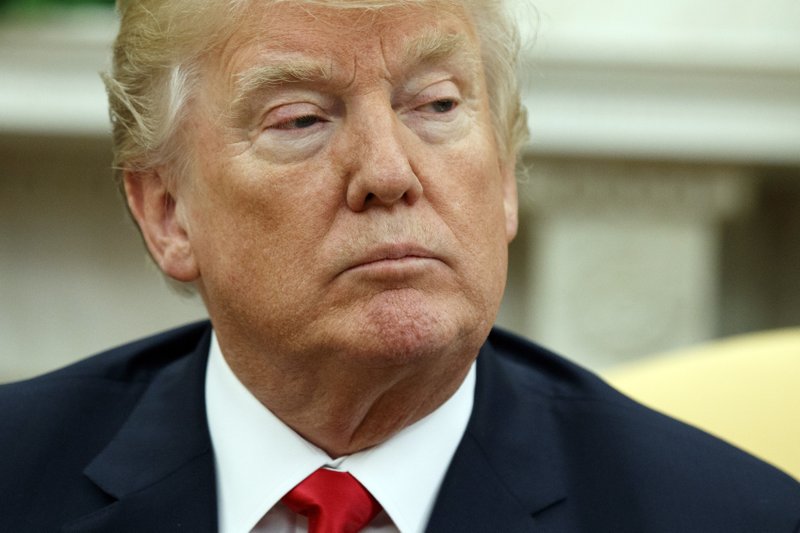 WASHINGTON (AP) – President Donald Trump says Washington “must come together” in the wake of two mass shootings this weekend to “get strong background checks” for gun users. But he is providing no details on what sort of legislation he would support.

Trump, who will make remarks later Monday, tweeted about the weekend shootings in Texas and Ohio that left 29 dead and dozens wounded. He said: “We can never forget them, and those many who came before them.”

The Democrat-led House has passed a gun control bill that includes fixes to the nation’s firearm background check system, but it has languished in the GOP-controlled Senate.

Trump suggested Monday that a background check bill could be paired with his long-sought effort to toughen the nation’s immigration system. But he didn’t say how.