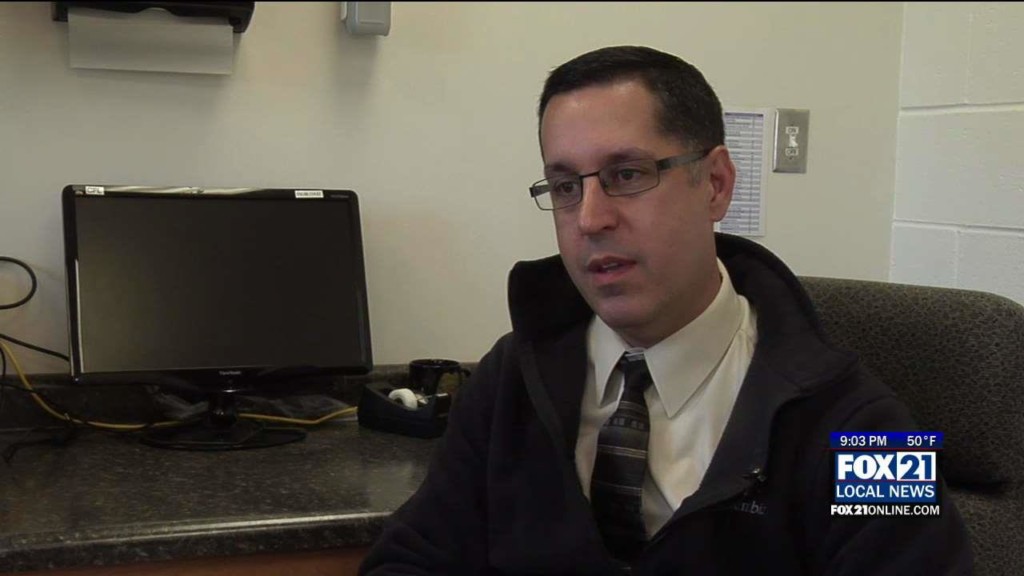 City Administrator Aaron Reeves says the process of filling the position will be discussed by the Council, but he does not expect a new chief will be hired until September and after the completion of the Police Study.

“The process of filling the vacancy will be discussed by the Council in the future but I anticipate it will not begin until after the Police Study is completed as this will be an important document that potential candidates will need to be aware of. “

Palmer had been on “voluntary paid leave” since April 16.

Commander Carey Ferrell took on the chief’s duties while he was on leave. Officials say they expect him to continue in this role for the time being.

Palmer became police chief in October of 2017 after 16 years with the department.