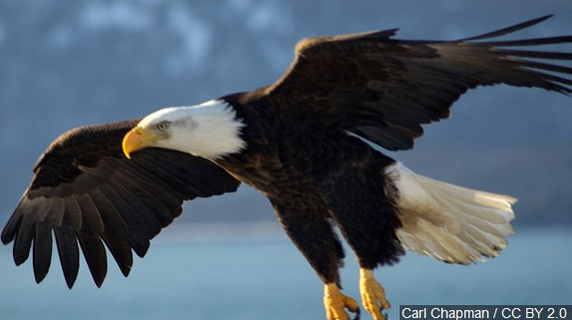 It came hours after the administration announced broad changes to the way the government would enforce endangered species protections.

Both Democratic state prosecutors pointed to a United Nations report earlier this year warning that more than 1 million species globally are in danger of extinction.

The changes end blanket protections for animals newly deemed threatened and allow federal authorities for the first time to take into account the economic cost of protecting a particular species. Conservation groups say the changes disregard the impacts from climate change, one of the largest threats to habitation.

Becerra told reporters that “this is not the time to go low, go slow or go backward.”