Proposals Stalled out During the 2019 Legislature's Regular Session 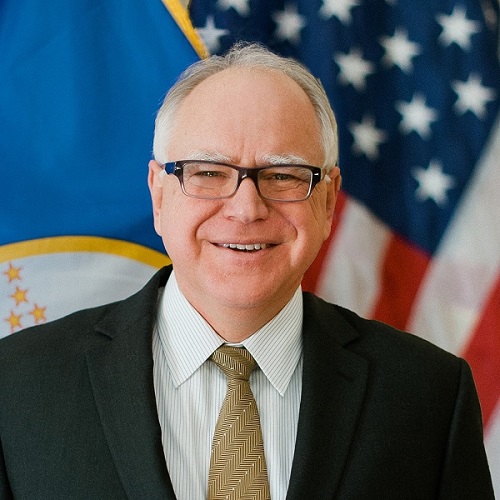 The governor told reporters Monday he finds it “absolutely unacceptable” that none have been scheduled following the latest mass shootings in Ohio and Texas.

He contrasted the impasse in Minnesota with states with Republican governors and legislatures that have adopted gun safety measures, as well as President Donald Trump’s recently stated willingness to consider stronger federal background checks.

Proposals for tighter gun controls and easier access to emergency insulin stalled out during the 2019 Legislature’s regular session amid GOP opposition.

Walz says it wouldn’t be productive to call lawmakers back into a special session if they’re not willing to do anything, but he says voters are demanding action.