Both Nicotine and Marijuana-Based Products Were Reported 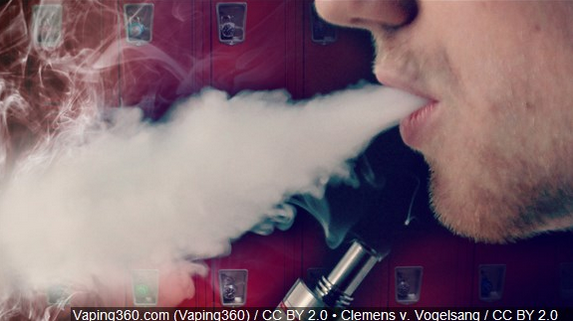 Children’s Minnesota has reported finding four cases of lung injury in the Minneapolis area potentially related to vaping. The Minnesota Department of Health said Tuesday the cases are similar to recent cases reported in Wisconsin and Illinois , but it’s too soon to say whether the cases are connected.

State epidemiologist Dr. Ruth Lynfield says the Health Department is asking health care providers and parents to be on the lookout for vaping as a cause of unexplained breathing problems.

In Minnesota, some cases have resulted in patients being admitted to the intensive care unit. Officials don’t know the names of the products.

The department says use of both nicotine and marijuana-based products were reported.