No Contact Order Lifted for Father Accused in Baby’s Death

The no Contact Order had Been in Place Since Friday 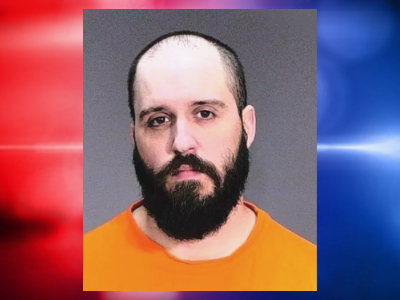 STILLWATER, Minn. (AP) — A Minnesota judge has lifted a no contact order for a man accused of killing his infant son allowing the defendant to have contact with his pregnant wife.

The no contact order had been in place since Friday for 35-year-old Matthew Hoisser of Woodbury. The St. Paul Pioneer Press reports a Washington County judge vacated the order Monday.

Hoisser was arrested Friday and charged with second-degree murder in the April death of his 5-month-old son Gus. Prosecutors say Hoisser had admitted intentionally dropping the baby headfirst on the floor because he was crying and fussy.