10 Other States Have Laws Allowing Phamacists to Prescribe Birth Control 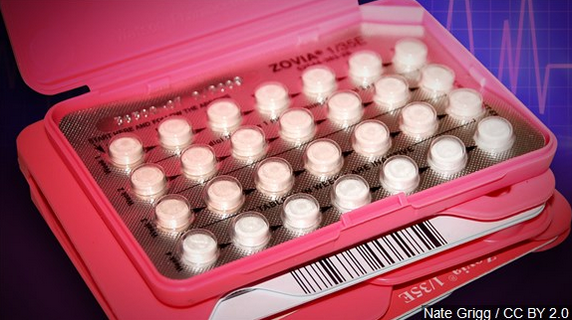 Anti-abortion groups that are typically their allies are firmly against the measure, which would allow pharmacists to prescribe birth control pills. A public hearing on the bill was set for Wednesday in the Assembly Health Committee.

The measure gives Republicans a chance to argue they are advocating for women on the issue of expanding access to birth control, an area where Democrats typically lead.

No Democrat is signed on to the measure, even though they also favor expanding access to birth control. Democrats introduced their own bill that has fewer restrictions on pharmacists. That measure has no Republican co-sponsors and has not been scheduled for a hearing.