Johnson was Given Credit for 201 Days Already Served 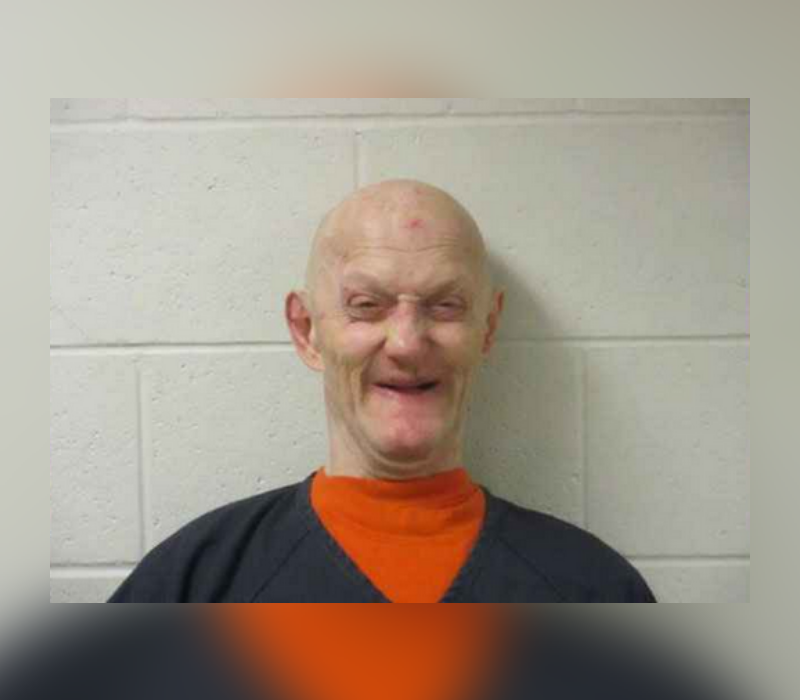 NEW ULM, Minn. (AP) — A Minnesota man has been sentenced to three years in prison after he said he threw a “death party” for his wife and gave her methamphetamine that killed her.

Fifty-nine-year-old Duane Johnson of Searles was sentenced Monday after pleading guilty in June to criminal neglect. Sixty-nine-year-old Debra Johnson was found dead in their home in January after her husband removed her from a nursing home.

The Mankato Free Press reports Judge Robert Docherty approved the sentence that was proposed in the plea deal. Johnson was given credit for 201 days already served in jail.

Johnson maintained that his wife wanted to die. Authorities say Johnson told them he gave some methamphetamine to his wife because she wanted to party before her death.

An autopsy showed she died of methamphetamine toxicity.

A third-degree murder charge was dismissed as part of the plea deal.