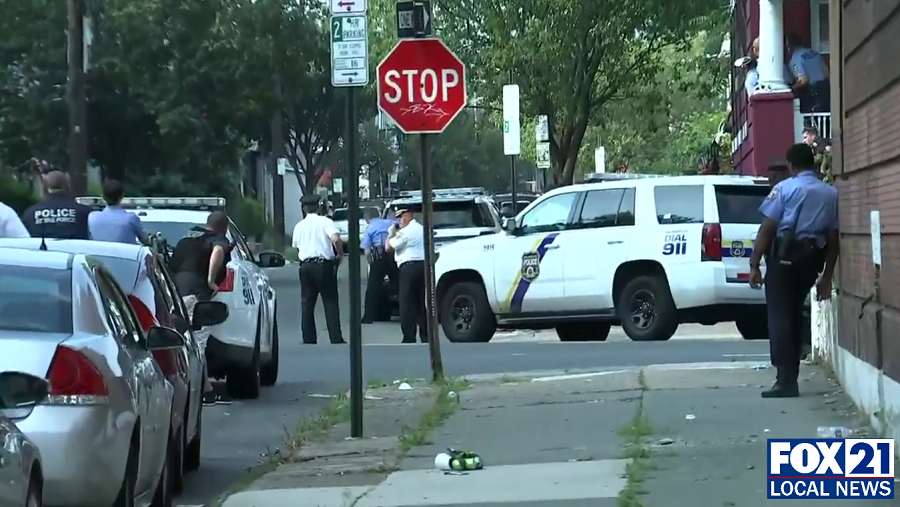 PHILADELPHIA (AP) – Authorities say several Philadelphia police officers have been injured in an “active and ongoing” shooting situation in the city.

Sgt. Eric Gripp tweeted there was at least one suspect firing at police officers Wednesday afternoon.

A police spokesman confirmed the shooting in the Nicetown section of the city but offered no other information.

Temple University tweeted that it has locked down its Health Sciences Center Campus.

Video shows a massive police presence in a neighborhood with dozens of police cars and officers, many of them with their guns drawn.

One officer appeared injured and was taken away in a police car. Video also showed two other officers carrying a man and putting them in the back of a police car.

According to reports, at least five officers have been wounded.