The Children are not Hospitalized 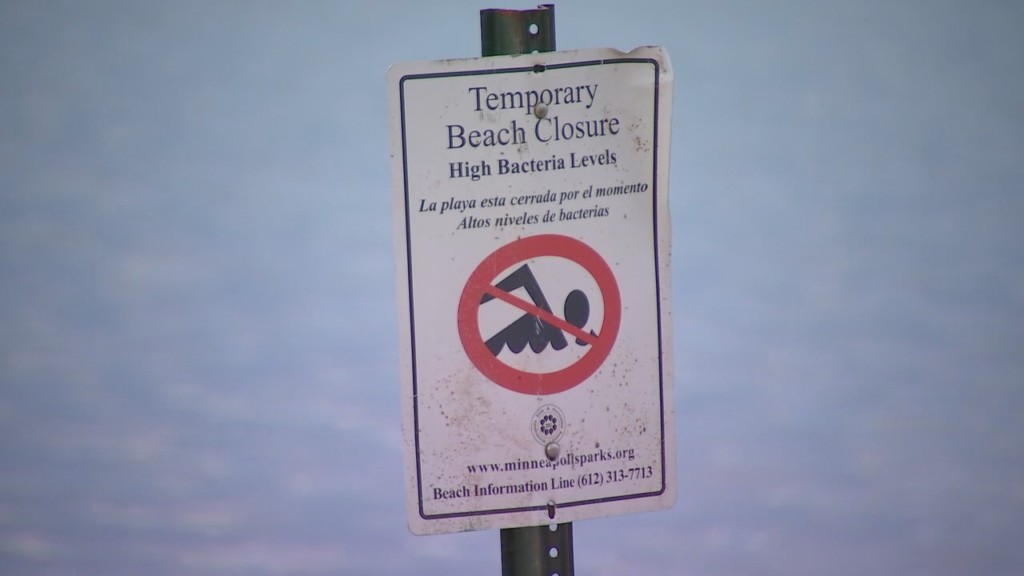 Two beaches at Lake Nokomis have been closed until further notice because of high bacteria levels while the state Department of Health investigates.

The children, all under 10 years old, are not hospitalized.

Health officials say young children, the elderly and those with weakened immune systems have a higher chance of developing complications from E. coli infections.