The Trial Will Begin on October 21 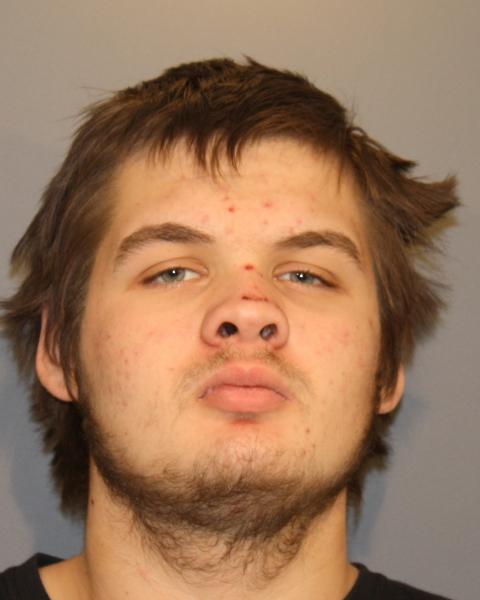 HIBBING, Minn. – The trial for a suspect in an Iron Range murder case has been pushed back.

According to court records, the order of a speedy trial was removed for 18-year-old Deshon Bonnell who is charged in the shooting death of 33-year-old Joshua LaValley in January.

LaValley’s body was found by a snowmobiler on the Mesabi Trail near Kerr on January 6.

He could be seen lying on his back with fresh and frozen blood covering his face. Investigators later found a shell casing nearby and LaValley had two gunshot wounds to his face.

Another suspect in the case, 20-year-old Anthony Howson, already plead guilty to second-degree murder. His next court date has not yet been determined.

The third suspect in the case, 17-year-old Bailey French, is also facing multiple counts including first-degree murder. Her next court date is scheduled for September 12.

The jury trial has been rescheduled to begin on October 21.