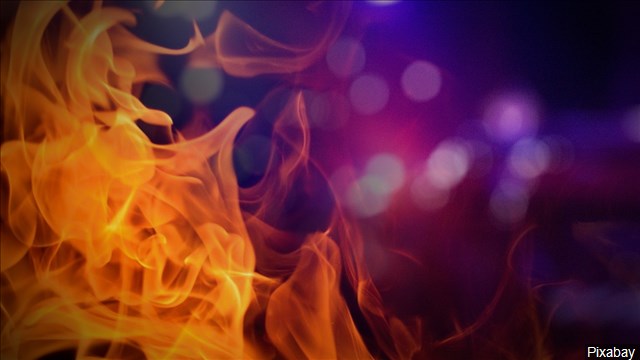 REMER, Minn. (AP) – A man has suffered serious injuries in a house explosion in northern Minnesota.

The Cass County Sheriff’s Office says the 46-year-old man was doing service work on a propane furnace in Remer when the explosion occurred Thursday.

The Hill City man was the only one in the residence at the time. He was taken by air to a Twin Cities hospital to be treated for serious burns.

The state fire marshal is assisting Cass County sheriff’s officials with the investigation.