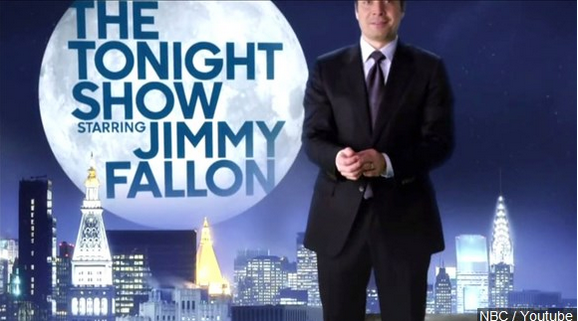 ST. PAUL, Minn. (AP) – Minnesota’s film and TV production incentive program is changing after questions were raised about past awards, including $267,000 for Jimmy Fallon’s “Tonight Show.”

Minnesota Public Radio News reports the board that runs the Snowbate program announced the changes Monday. Awards would not go to shows built around a national event in Minnesota, nor to projects featuring political candidates.

The idea is to fund projects that rely most on in-state workers or feature Minnesota prominently.

MPR reported last month that some Minnesota Film and TV board members had questioned the rebate for Fallon’s show to come to Minneapolis during the 2018 Super Bowl. Questions were also raised last fall about a documentary on politician Ilhan Omar.