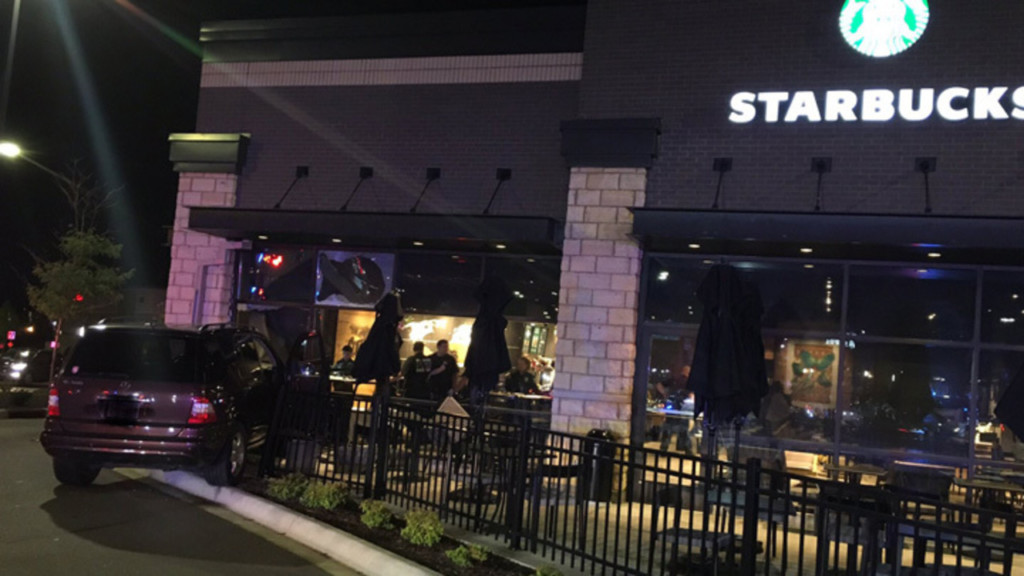 According to Eagan police, a 29-year-old West St. Paul man and a 30-year-old Eagan woman were sitting in an outdoor patio area when the SUV crashed into the coffee shop Monday night. They were both taken to a hospital.

The driver of the SUV, a 44-year-old Eagan man, was arrested for driving while intoxicated. He is in custody and awaiting official charges.

There appears to be no structural damage to the Starbucks building.

'If the Dress Fits' Gives Away Prom Dresses in Barnum