Pinkham Admitted to Texting That he was Going to Kill Everyone 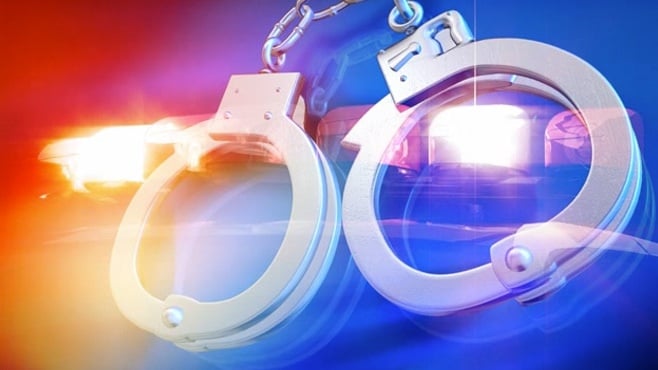 EAU CLAIRE, Wis. (AP) – An Eau Claire man is charged with threatening to shoot up his workplace.

A criminal complaint filed in Eau Claire County Circuit Court says 31-year-old Kevin Pinkham told a co-worker at Menards Distribution Center on August 15 that he planned to “shoot up the place.”

The complaint says Pinkham admitted to texting his girlfriend that he was going to kill everyone, but told investigators it was a joke.

Officials say four rifles and hundreds of rounds of ammunition were found at Pinkham’s home, along with a pistol and ammunition in his car. Pinkham is charged with making terrorist threats and disorderly conduct. Bond has been set at $10,000 cash.