Roznowski is due Back in Court September 5 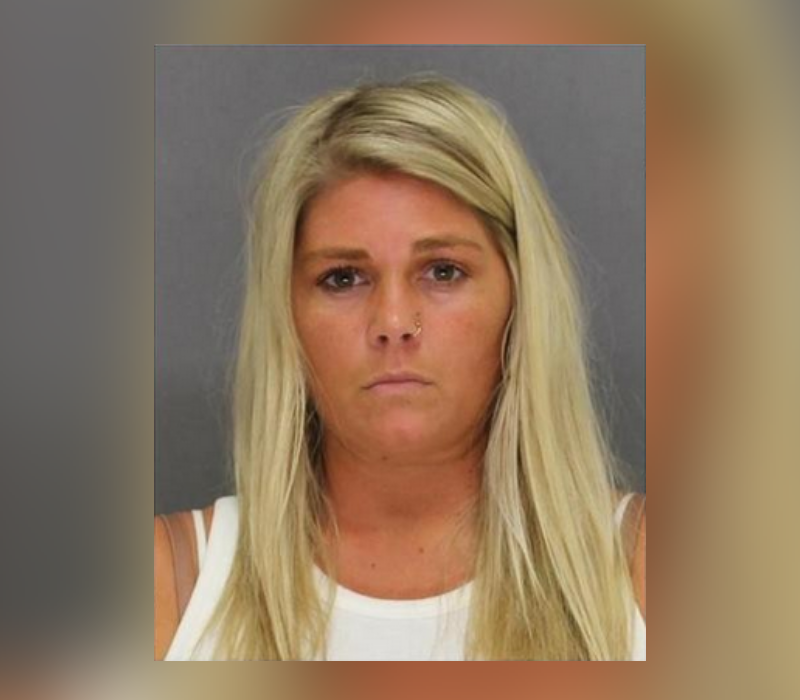 The school district issued a statement which says a staff member has been placed on unpaid administrative leave while the allegations are investigated.

Roznowski is due back in court Sept. 5.