Both Bennetts Were Shot According to Police 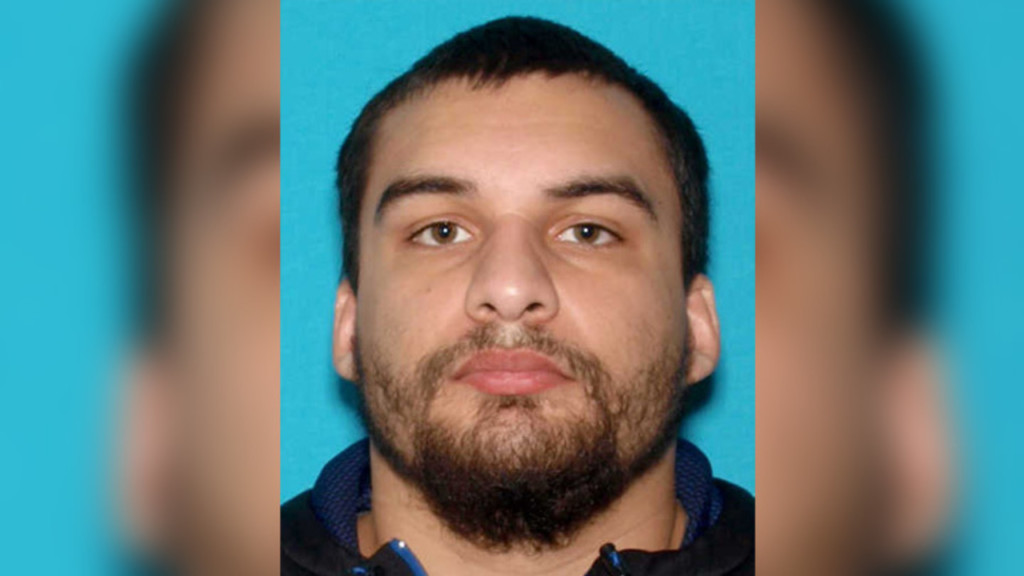 Barry Bennett and his wife, Carol, were found dead in their home in Long Prairie, a small town about two hours northwest of Minneapolis, on Wednesday. Their 22-year-old son Dylan has been sought since then.

Both Bennetts were shot. A criminal complaint says Dylan Bennett’s car was at the scene with an empty box for a 9 mm handgun inside, along with ammunition. Authorities say they traced transactions after the Bennetts’ death suggesting Dylan Bennett had flown to Mexico, and a warrant has been issued.

The complaint says Barry Bennett reported in December that Dylan had expressed thoughts of killing his parents while in a mental health facility.