Officials Say it's not Clear if There's a Common Cause 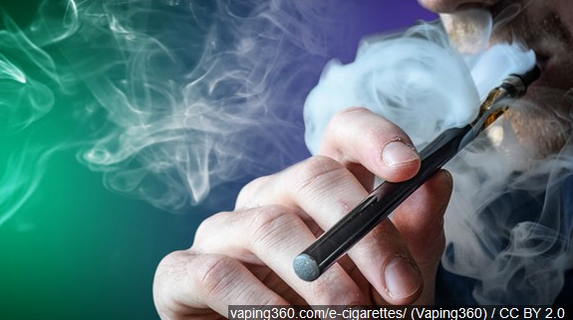 CHICAGO (AP) – Health officials say the number of severe breathing illnesses reported in people who vape has grown to nearly 200 in 22 states.

Officials with the Centers for Disease Control and Prevention released the new figures Friday and confirmed that an adult in Illinois is being counted as the first death in the investigation.

An Illinois official said the death was reported to the state Thursday but gave no other details.

All of the illnesses were in teens or adults who had used an electronic cigarette or some other kind of vaping device. Doctors say the illnesses resemble an inhalation injury, with the lungs apparently reacting to a caustic substance.

No single vaping product or compound has been linked to all of the cases. Officials say it’s not clear if there’s a common cause.

Experience 'Summer Camp in a Box' with Great Lakes Aquarium