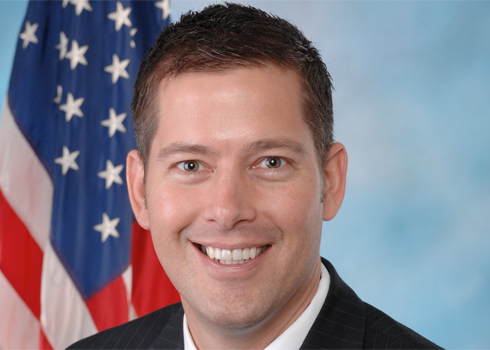 Duffy posted on his Facebook page Monday that he is resigning on Sept. 23 to spend more time with his family. Duffy says that he recently learned that his ninth child due in October has a heart condition and “will need even more love, time, and attention due to complications.”

The 47-year-old Duffy was first elected to Congress in 2010. He has been a staunch supporter of President Donald Trump and has also been widely mentioned as a possible candidate for U.S. Senate or governor in 2022.

The former cast member of MTV’s “The Real World: Boston” says he needs a “break from public service” in order to support his family.

Democratic Gov. Tony Evers will have to call a special election to fill the vacancy.