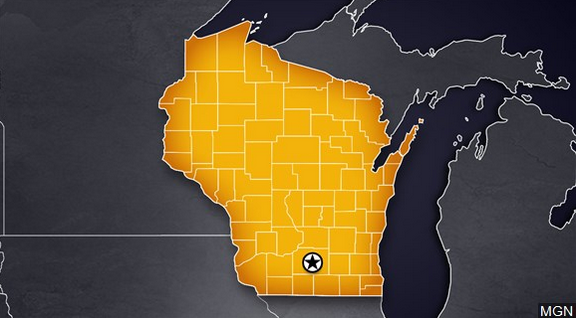 State and federal agencies have verified more than $19.5 million in damage from thunderstorms, tornadoes and flooding from the storms between July 18 and July 20.

Tuesday’s declaration allows local governments affected by the storms to apply for aid. The program is not for businesses or homeowners.