Authorities Have not yet Identified the 65-Year-Old Victim 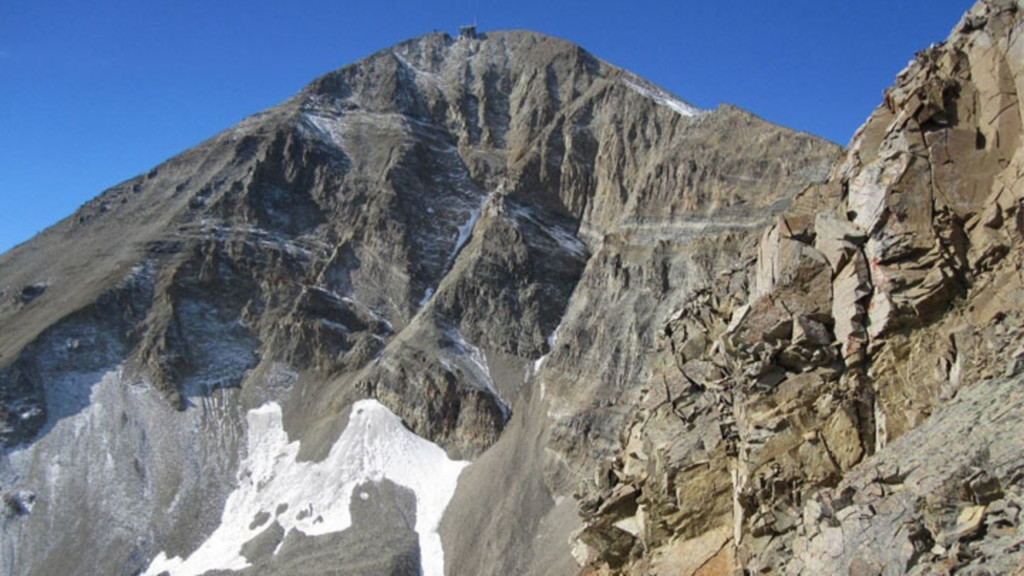 BILLINGS, Mont. (AP) – An emergency crew has recovered the body of climber who died on Montana’s highest peak.

The Billings Gazette reports a helicopter retrieved a man’s body from the south side of Granite Peak Tuesday.

Authorities have not yet identified the 65-year-old victim from Minnesota.

Bichler says the victim slipped and fell about 150 feet when he was about 120 feet from the summit.

The sheriff says the climbers approached Granite Peak from the Cooke City side, which he called an “inherently more difficult side to climb from.”

The high angle rescue team from the Gallatin County Sheriff’s Search and Rescue conducted the evacuation.