He is Due in Court on September 16 in Ashland County 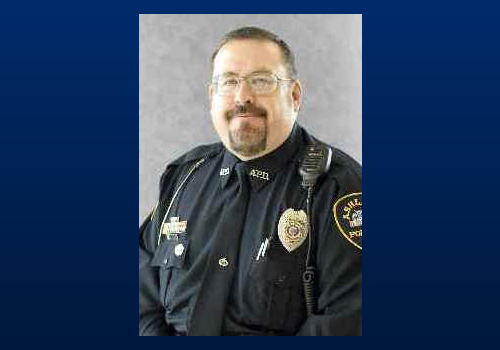 ASHLAND, Wis. – The 18-year veteran of the Ashland Police Department accused of stealing a vehicle in April has been charged with one count of Drive or Operate Vehicle Without Owner’s Consent-Abandon Vehicle.

Authorities say Ty Juoni, 50, stole a vehicle from a residence in the 100 Block of 7th Avenue East in the early morning hours of April 28.

According to the criminal complaint, the owner of the vehicle told police he had left the keys inside the car because it was having ignition problems but that he had parked his truck directly behind the car to prevent it from being stolen.

Officers say whoever stole the vehicle appeared to have maneuvered the car around the truck and through the front yard to get the car on the main road.

After reporting the car stolen to police, the owner of the vehicle and his girlfriend went to a nearby Kwik Trip where they saw their vehicle parked in front of the store.

According to reports, the owner saw a beer bottle on the passenger side floor but there was no damage to the car and the keys were not in the car.

Officers reviewed video surveillance and it was determined that the suspect was Juoni, a long time Ashland Police Officer.

Juoni told officers he had a receipt from the Safari bar but did not remember being at the bar, taking the vehicle or stopping at the gas station.

According to the complaint, he told officers he only remembered waking up in an alley about 1 block away from his scraped up and without his hat. He did not have any keys on him when he woke up.

Juoni retired from the Ashland Police Department after the allegations were made against him.

He is scheduled to make his first court appearance on September 16 in Ashland County.