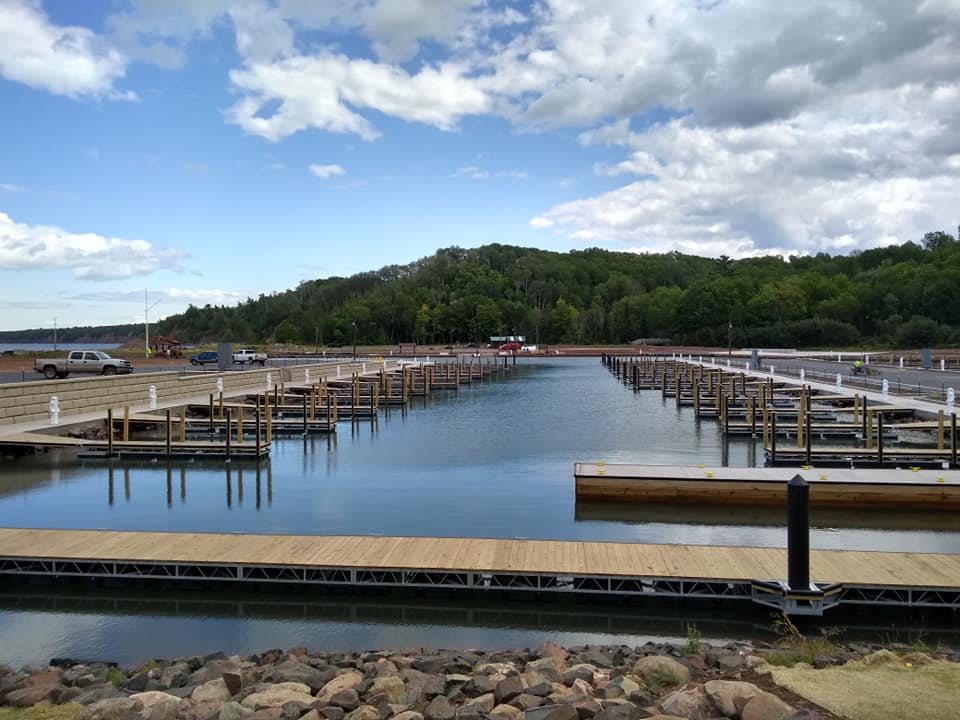 IRON COUNTY, Wis. – After being heavily damaged in 2016 from severe storms, Saxon Harbor has officially reopened just in time for the holiday weekend.

The announcement was made in a recent Facebook post verifying that boat launches and transient dockage are available to the public as of Friday morning.

Marina officials are reminding boaters that slips are assigned based on boat length and to check with the harbor attended at the pavilion before leaving.

Officials are also asking those visiting the harbor to be patient as there is still a lot of work to be completed such as seeding, mulching, pavement striping, and general cleanup.