He is Scheduled to Appear in Court on September 12 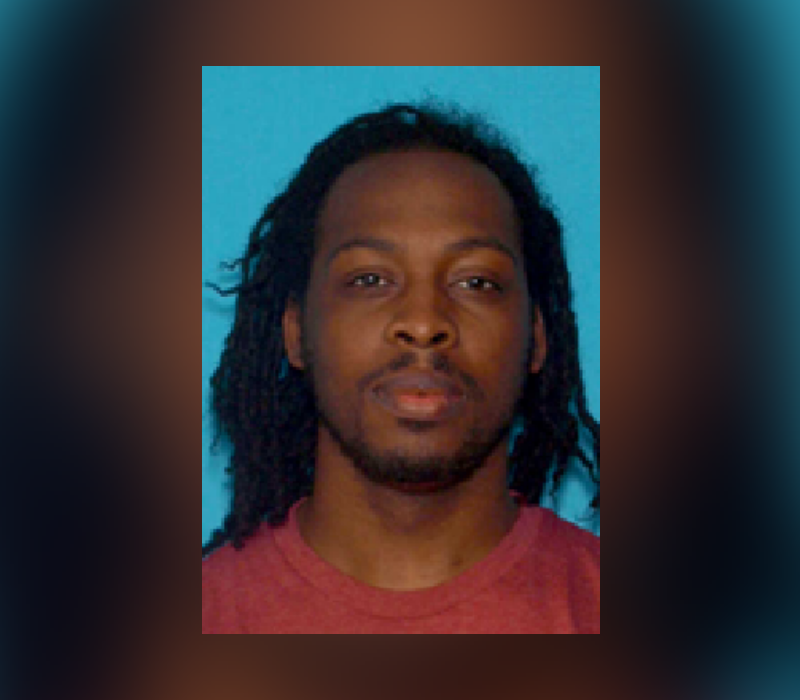 HIBBING, Minn. – The suspect connected to a Hibbing murder last Christmas has now been indicted on a first degree murder charge.

According to court records, 30-year-old Jerome Diante Spann has already pleaded not guilty to a second degree murder charge and second-degree assault charge on June 5.

Spann is accused of shooting two victims last December in the 2400 Block of Third Avenue East in Hibbing.

One of the victims, 34-year-old Jeryel Octavius McBeth, was pronounced dead at the hospital.

The other victim, 25-year-old Jamien Stukey, was treated and released from Fairview Range Medical Center.

Spann is scheduled to appear in court again on September 12.