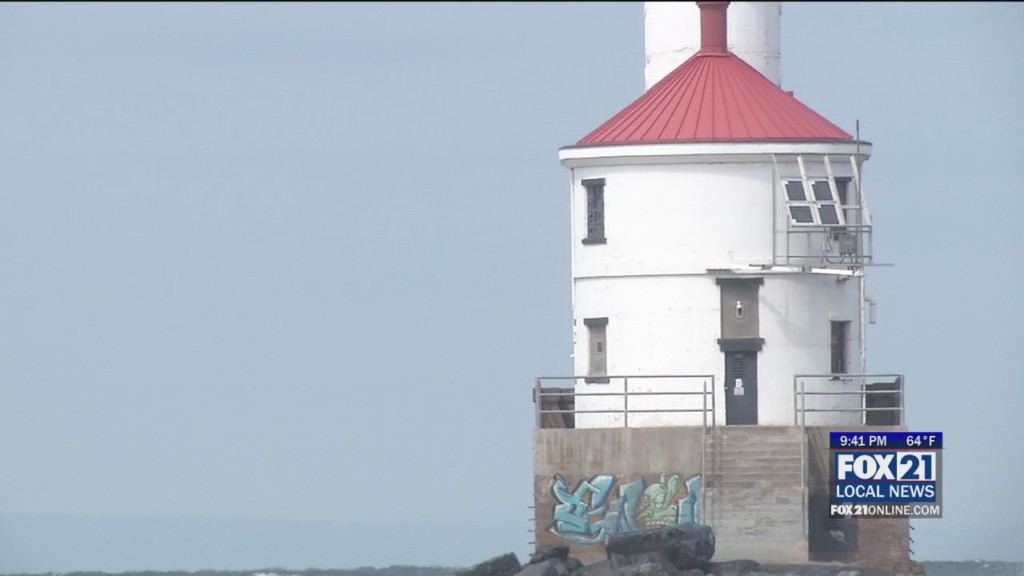 DULUTH, Minn. (AP) – A historic lighthouse on Lake Superior has been sold to a tech industry executive from San Francisco.

Thirty-four-year-old Steven Broudy won the lighthouse at auction last week with a high bid of $159,000.

The lighthouse, built in 1913, sits on the tip of Wisconsin Point in Superior, Wisconsin. Broudy bought the 56-foot structure sight unseen.

Broudy tells Minnesota Public Radio News that he is a “huge fan” of Henry David Thoreau’s “Walden.” He says “just the idea of finding a place to live in isolation, and just be very deliberate, has always been really inspiring” to him.

Since 2000, the National Historic Lighthouse Preservation Act has allowed the U.S. General Services Administration and the U.S. Coast Guard to sell historic lighthouses the government no longer needs to own.