Gordon Will Start his new Role on October 1 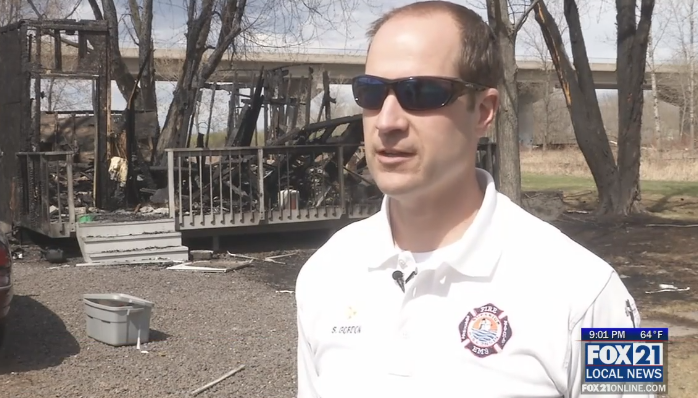 SUPERIOR, Wis. – The Superior Police and Fire Commission announced Monday that Battalion Chief Scott Gordon has been appointed as the next fire chief.

Gordon, a 27-year veteran of the department, will be taking over for Fire Chief Steve Panger who is retiring on September 30.

Panger announced his retirement in July saying the timing is right for him and his family to leave his firefighting career with the city.

Gordon plans to take on his new role as fire chief starting October 1.

Surf's Up On A Wintry Lake Superior