A Stray Chihuahua is Struck and Left on the Side of a Duluth Road; Healing Hearts and Paws Fund to Pay for Emergency Surgery

DULUTH, Minn. – Throughout the years, FOX 21 has reported on countless fundraising efforts by Animal Allies Humane Society in Duluth.

In this week’s Animal Answers, donors get a first hand look at how continued support and generosity is making an impact on a daily basis.

This week, staff at the shelter have had to make many decisions based on donations to a specific fund.

Cool the chihuahua isn’t too keen on cameras and attention as of late.

The young, vibrant, healthy and happy little pup has had better weeks than the one she’s dealing with now.

“Colo came to us, she was actually hit by a car and left,” said Carter.

The sweet, innocent pup, checking in at the shelter after receiving the help of a good samaritan in the community.

“Another driver noticed a strange bump in the road and sure enough stopped to investigate what it was and it was Colo, curled up in a ball,” said Carter.

Colo is now bedding down, taking things easy as she undergoes a costly surgical procedure by the life saving saints at the shelter.

“Ultimately we’re going to try to do everything we can do save her leg,” said Carter.

Cool faces the possibility of amputation. It’s a procedure that’ll cost nearly $1,200 by the time she’s stitched up and on the mend.

“Every day we have to make decisions about what we spend our money on and where the dollar goes and how it’s going to make the biggest impact for our animals and for our community overall,” said Carter.

“We had seen an uptick in cases of stray pets coming in that needed more excessive, critical care,” said Carter.

Since the beginning of the Healing Hearts and Paws Fund, countless animals have received proper medical care at Animal Allies.

Especially during a time when money shouldn’t be of concern.

“I just think it’s so important for the community to see how we’re caring for the pets and what we’re doing for them,” said Carter.

She will undergo surgery on Wednesday, September 11.

(UPDATE: Colo will not have to have her leg amputated, but she is on a long road to recovery.) 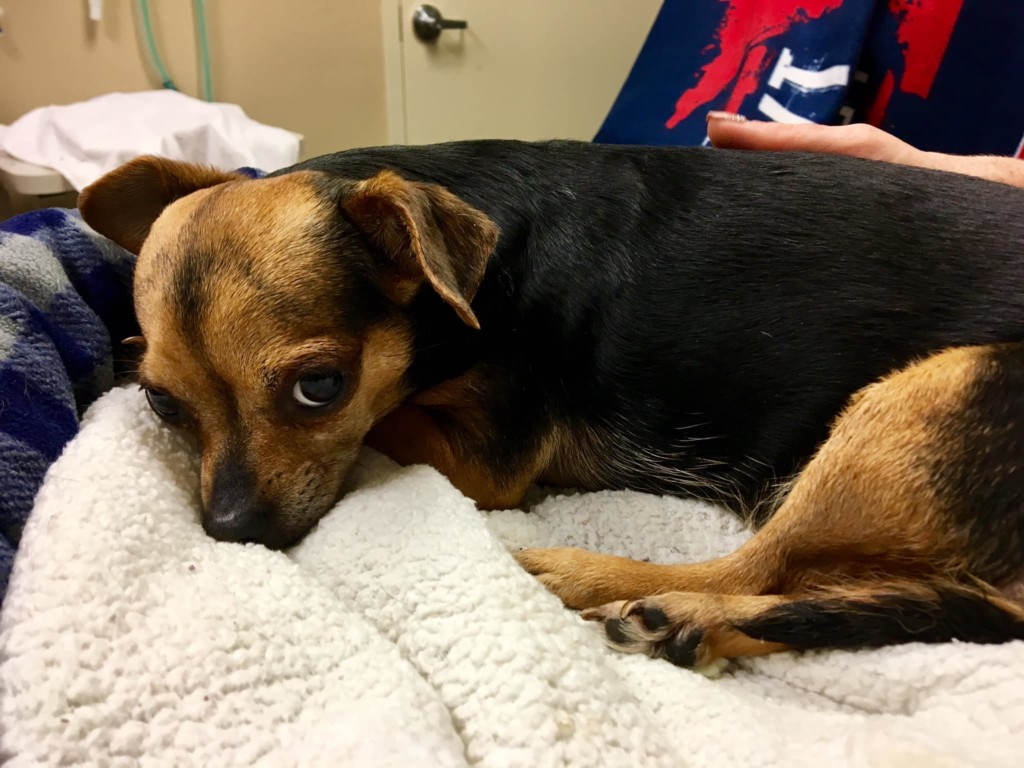