Arrest Made in Synagogue Fire, No Evidence of Hate Crime Yet 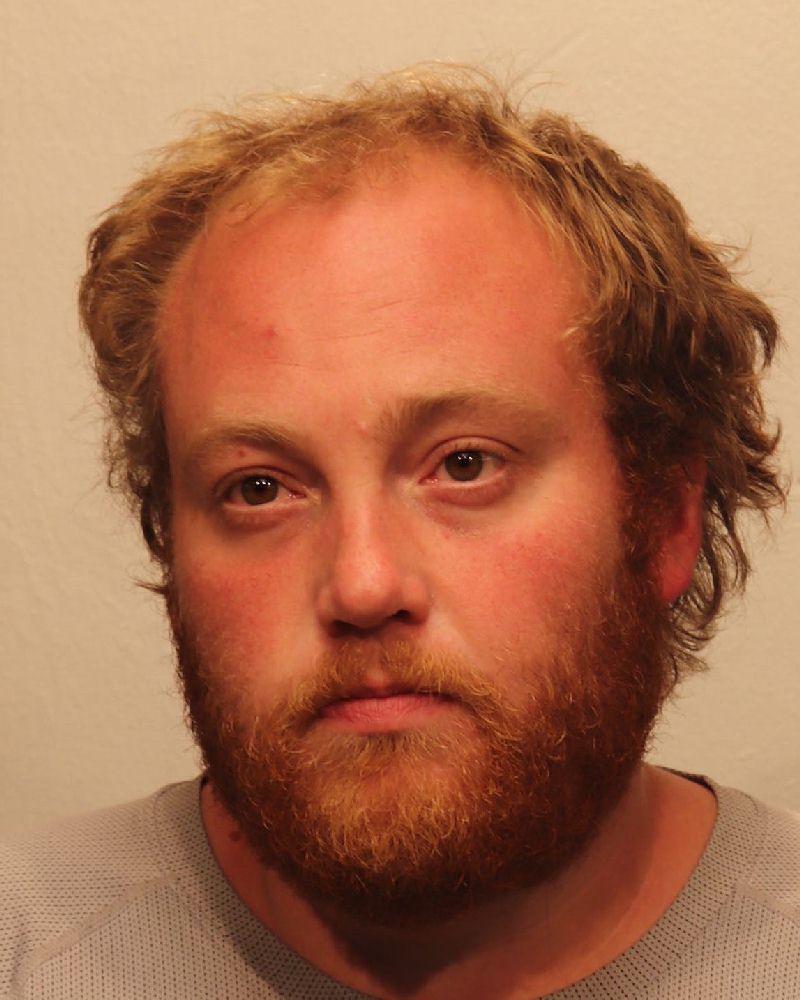 DULUTH, Minn.- At a press conference Sunday Duluth Police and Fire announced that a suspect has been arrested for starting the Adas Israel Synagogue Fire.

Despite being arrested for starting the fire, the Chief added that no evidence of it being a hate crime has been found yet. Though that may change as the investigation is still ongoing.

As of now authorities are unsure whether Amiot had any contact with the Adas Israel Congregation prior to the fire. Police also found he has no permanent address.

Duluth Fire Chief Shawn Krizaj also said that the origin of the fire has been determined to be in a shed outside of the Synagogue, which was Synagogue property. No accelerants were found to be used.

A criminal complaint is expected to be released mid this week. Amiot’s first court appearance could be anytime this Tuesday, Wednesday, or pushed back to even Thursday, Tusken said.