No Deal: Auto Workers Strike Against GM in Contract Dispute 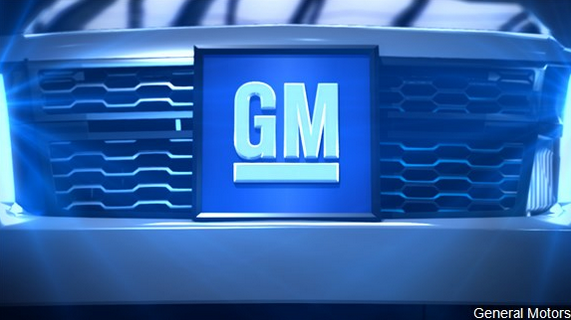 Union members walked out of factories and set up picket lines at 33 plants across the nation as well as 22 parts warehouses.

UAW Vice President Terry Dittes says a strike is the union’s last resort because both sides are far apart in bargaining over a new four-year contract, including on issues like health care and fair wages.

But GM says it has made substantial offers, including higher wages and $7 billion worth of factory investments that would create hundreds of new jobs.

Bargaining was scheduled to resume at 10 a.m. EDT on Monday