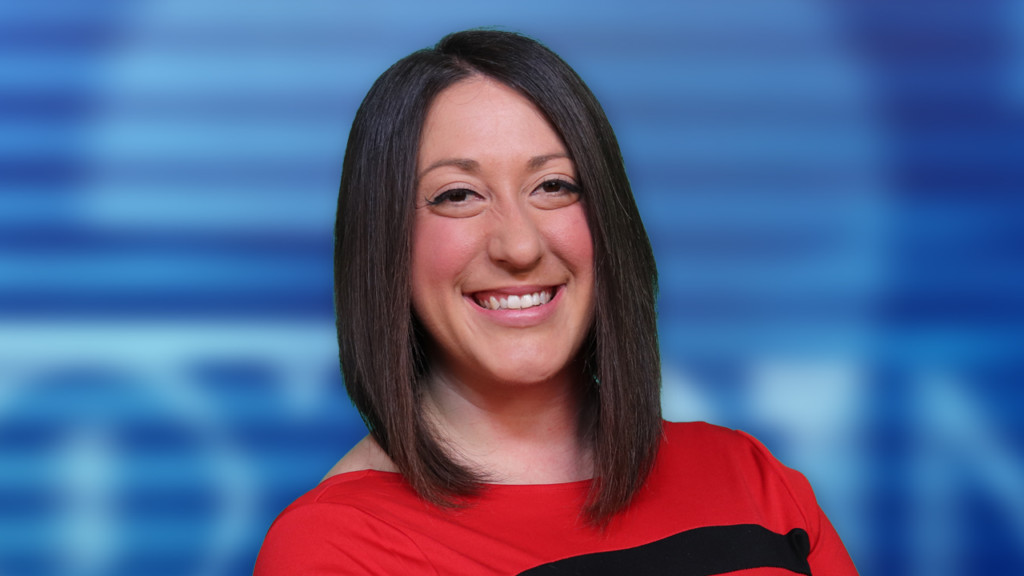 Brittney Merlot joined the FOX 21 news team in March of 2016 as a Weekend Meteorologist. In December 2017 she stepped in as interim Chief Meteorologist through June 2018. Now she is the Morning Meteorologist on the 7-9am morning show. She enjoys waking everyone up with a smile and an accurate forecast!

Her passion for Meteorology began at a young age, when she experienced an EF5 tornado. Brittney studied Meteorology at the College of DuPage in Illinois where she received two Associates Degrees in Science and Art. During that time she chased over 20 tornadoes, all over the Midwest and studied tornadogenisis.

She then attended Northern Illinois University where she received a Bachelors Degree – Majoring in Journalism and Minoring in Meteorology. She was the Chief Meteorologist for her college’s TV station for 3 years. She was awarded “Weathercaster of the Year” three times and was also nominated for a Student EMMY Award for Best Newscast. One of her major influences is Tom Skilling at WGN-Chicago. She worked with him as an intern during a record setting snowfall year, where she learned much about snow storms and lake effect snow events.

After graduation, she worked in Rockford, IL as a meteorologist, reporter, and producer. But she wanted to be a little more in the country, with a more dynamic weather system, that the big and beautiful Lake Superior supplies!

The education didn’t stop there! Brittney loves to learn and her first two years at Fox, she was also working hard on her Master’s Degree. She graduated in the summer of 2018 with a Master’s Degree in Applied Meteorology from Mississippi State University. Her research centered around the Northland and our ever changing weather.  You can tell her heart is in the Northland now!

Brittney loves the outdoors and is very happy to be here in Duluth! When she is not focused on forecasting you can find her camping, canoeing, kayaking, white water rafting, fishing, skiing, snowmobiling and ATV’ing across the Northland. She also enjoys football, hockey, and stand-up comedy. One of her hobbies is taking pictures of nature and weather events, so please send her any of your pictures or videos!