Police Say it Would Not be Considered a Hate Crime 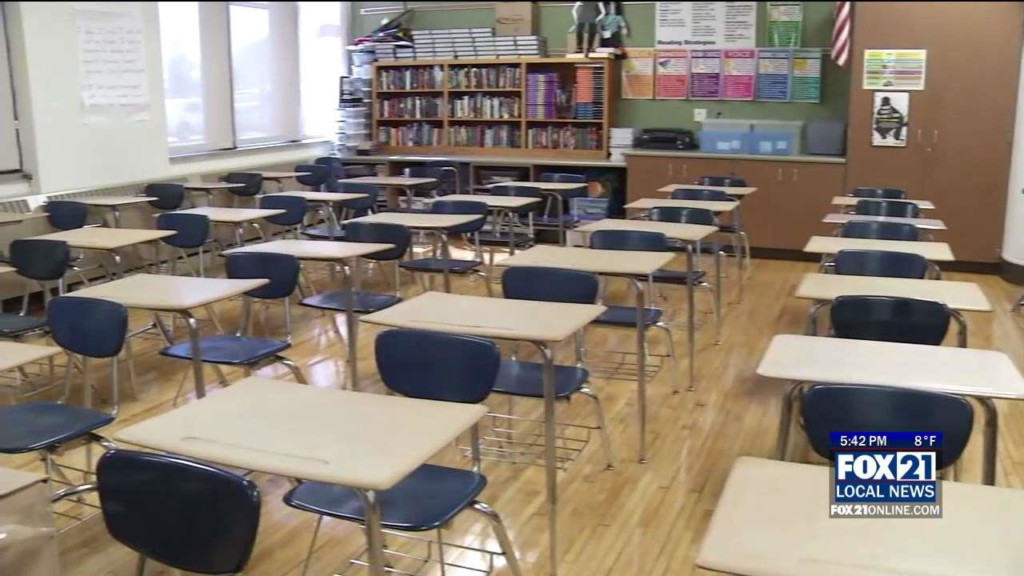 BATTLE CREEK, Mich. (AP) – Police in southern Michigan are on the lookout for suspicious activity after a Nazi flag was raised on an elementary school flag pole.

Superintendent Blake Prewitt says in a statement the flag “represents beliefs that in no way reflect our values as a district” and it’s “disturbing that an individual would use school grounds as a platform to promote such ideals.”

A lock on the flagpole was apparently damaged. Police say that the flag doesn’t appear to have been targeting any specific group or individual, so it wouldn’t be considered a hate crime. Sgt. Chris Rabbitt says: “It’s distasteful to say the least.”