Prokasky is Due Back in Court September 24 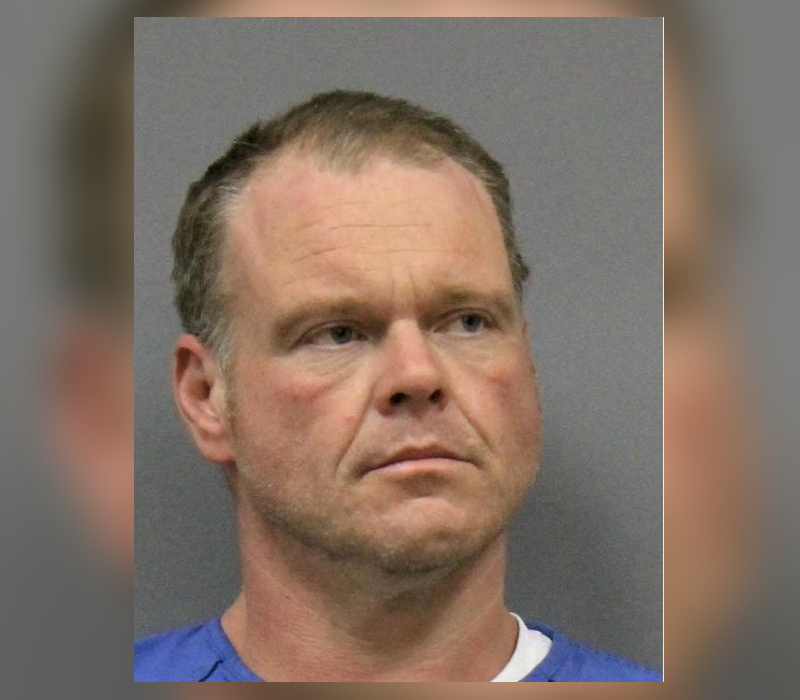 WILLOW RIVER, Minn. – The 43-year-old man who drove his vehicle into Kettle River on Monday has been charged with two counts of criminal vehicular homicide.

Authorities received reports on Monday around 3:48 p.m. of a vehicle in the river and people in the water.

When officers arrived on scene they learned that the driver, Preston Prokasky, and the backseat passenger, 28-year-old Gerald Darkow, had made it out of the submerged vehicle but the front seat passenger, 47-year-old Eugene Oestreich was still unaccounted for.

According to reports, deputies first on scene noted an access gate that should have been locked but was open and a “sharp drop off between the sandy area and the water. The water current was visible and the bottom of the river was not.”

Divers recovered the body of Oestreich from the vehicle around 6:00 p.m.

According to the criminal complaint, while being questioned about the incident Prokasky admitted to authorities that he has used methamphetamine with the two passengers earlier in the day and thought he could make it across the river.

Prokasky told investigators that he did not know the river was so deep and when the car started to sink him and Darkow climbed out of the window.

According to reports, Prokasky told authorities they did not see Oestreich again.

The criminal complaint says investigators told Prokasky and Darkow to remain on scene but officers discovered shortly after that they had left.

Deputies located Prokasky at his residence where he was taken into custody and a warrant was obtained for a sample of his blood.

The Medical Examiner’s Office listed drowning as Oestreich’s preliminary cause of death.

Prokasky is due back in court on September 24. No bail has been set at this time.