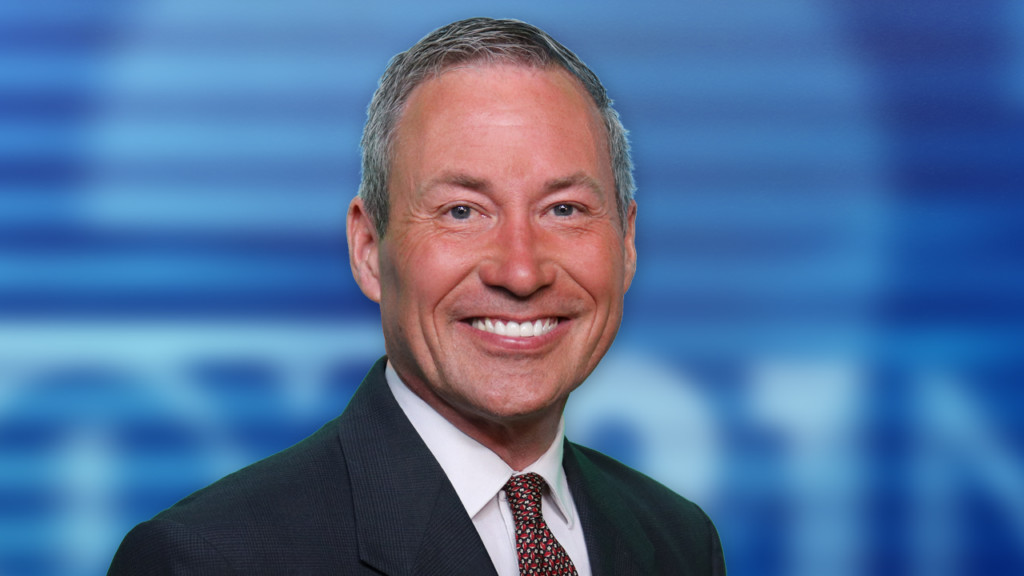 While born and raised in Kentucky, he spent more than 15 years living in the Midwest and considers it home.

As a youngster, he knew he wanted to be a “weatherman” before he even knew the specialized term “meteorologist”.

Anthony spent his childhood making weather instruments from whatever he could find around the house.  In high school, he spent just as much time forecasting weather as he did studying math and science.  However, that didn’t distract him from his studies as finished in the Top Ten in his senior class.

He graduated from Murray State University with a degree in Radio-Television News Performance and a minor in Criminal Justice.  He then earned a Broadcast Meteorology certification from Mississippi State University in 2006.

After spending 11.5 years working in the Quad Cities (Iowa and Illinois on Mississippi River), he spent a year in the Florida Panhandle.  But, he’s very happy to be back in the Midwest and to call the “Northland” home!

He’s also worked as a meteorologist, anchor, and reporter in Indiana, Wisconsin, Texas, Ohio, and Maryland.

When Anthony is not forecasting weather on Fox 21 News, he’s following it from home, so you’ll likely get social media updates in the mornings and even on the weekend!  Anthony believes in keeping you informed without all the hype and “worst case scenarios”!

In his spare time, Anthony loves watching movies, binge-watching television shows, photographing nature, and cooking.  He loves Mediterranean food and has a fondness for desserts!

Anthony also enjoys meeting people, so when you see out him in public, feel free to say hello.

You can email him your photos at apeoples@kqdsfox21.tv or you can find him on Facebook at @MeteorologistAnthonyPeoples.