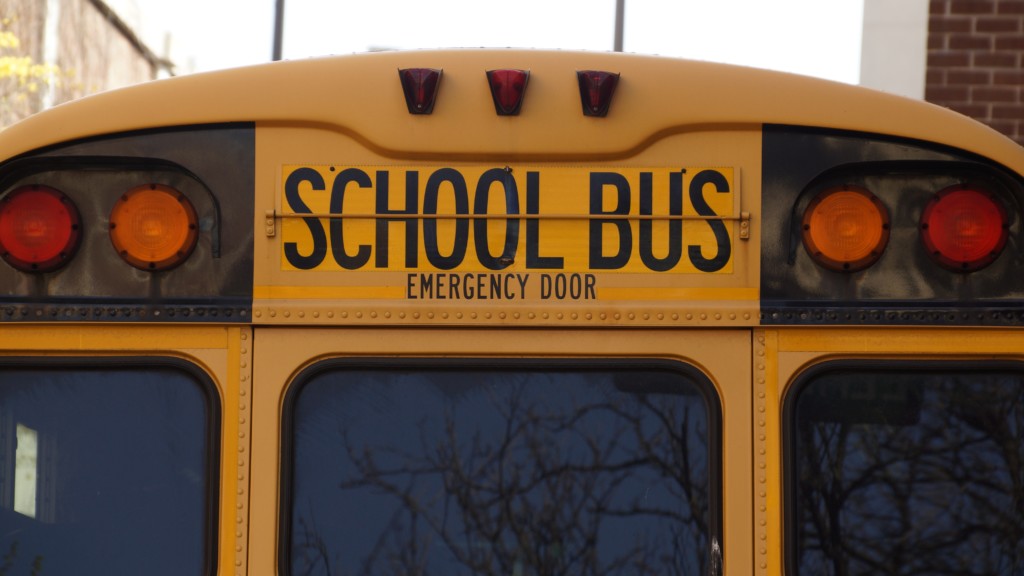 UPDATE: TWO HARBORS, Minn. – Two Harbors High School was closed Thursday morning due to a “rumored threat” made to the school.

An alert was sent out to parents from the Lake Superior School District that read:

“Due to a rumor of a threat to Two Harbors High School the building was closed today. After working with law enforcement we can tell you this: There was no credible threat There was never a gun at the school or on the school grounds No arrest was made. We will have further updates shortly.”

In an updated alert the school district advised parents that the school building would be re-opening Thursday at 1:00 p.m. for after school activities.

The school says all athletic events, after school practices and other events will go on as planned.

TWO HARBORS, Minn. – According to a District Official, Two Harbors High School has been closed for Thursday.

Officials also confirmed that no other schools in the district have been closed.

There is no word yet on why the high school was closed Thursday morning, but an alert was sent out to parents.

Remembering D-Day at the Richard I. Bong Veterans Historical Center