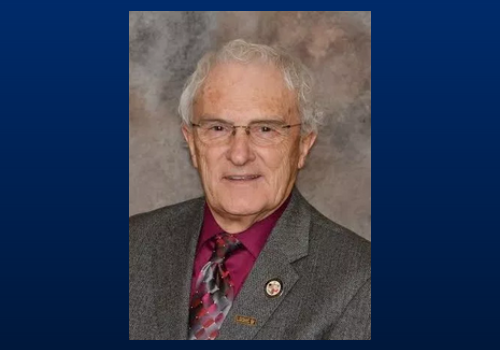 Anderson had also served as mayor in International Falls in the 1980s.