EHD is Spread by a Biting Insect Called a Midge, or No-Seeum 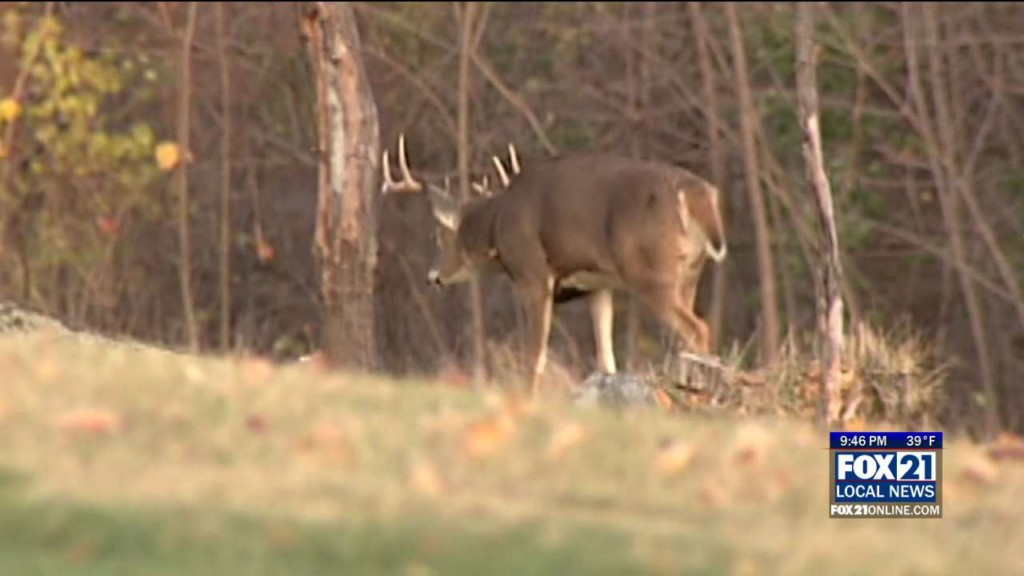 ST. PAUL, Minn. (AP) – A disease spread by insects has killed a wild deer near Caledonia in Houston County of southeastern Minnesota and is suspected in the death of another deer nearby.

The Department of Natural Resources said Monday that Houston County is the second county in Minnesota where wild deer have contracted epizootic hemorrhagic disease, or EHD.

The viral disease was confirmed in two farmed deer earlier this month near Rushford in Houston County, and in four wild deer near St. Stephen in Stearns County of central Minnesota.

The state’s first known instance of EHD was last October, when it killed six captive deer in Goodhue County of southeastern Minnesota.

EHD is spread by a biting insect called a midge, or no-seeum. It’s not considered a threat to humans, but kills deer quickly.