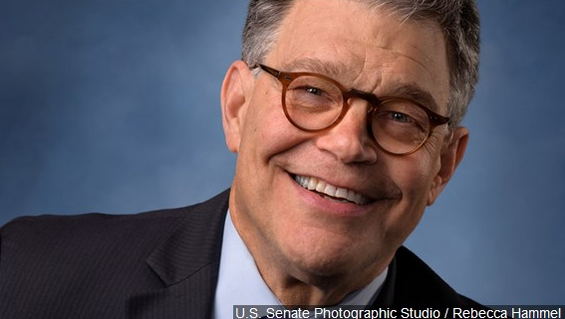 NEW YORK (AP) – Al Franken is returning to the public sphere with a new weekly radio show on SiriusXM that will blend politics, humor and other topics.

The former Minnesota senator says the show is not part of any attempt to return to politics. It is Franken’s most prominent project since he was forced to resign from the U.S. Senate in 2017 amid sexual misconduct allegations, a decision he said in a recent New Yorker piece that he regrets.

He says he won’t discuss the allegations on his show, which premieres on Saturday.

SiriusXM says the former “Saturday Night Live” writer and comedian is an important progressive voice “whom many have missed.”