US Investigation of Vaping-Related Illnesses Focuses on THC 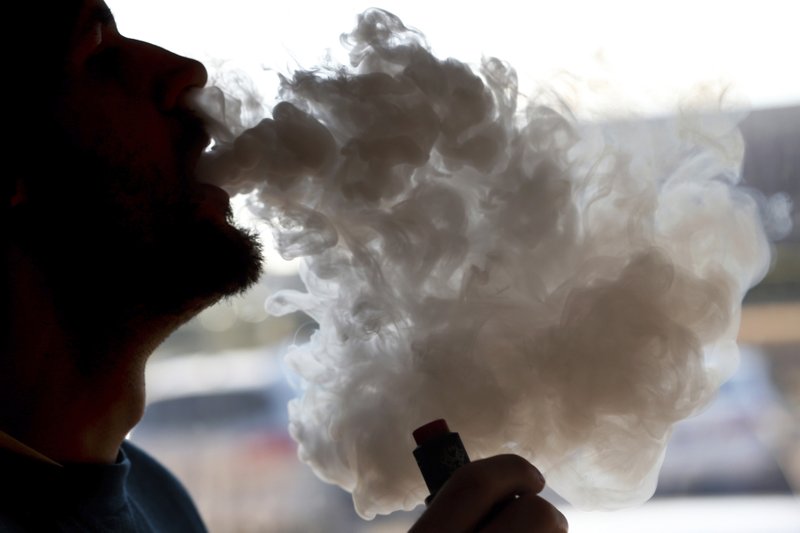 The Centers for Disease Control and Prevention said Friday most people who got sick vaped THC, the ingredient that produces a high in marijuana.

A new study published by CDC found two-thirds who got sick in Illinois and Wisconsin said they vaped prefilled THC cartridges from one brand.

The investigation is ongoing. No single device, ingredient or additive has been identified.

The ailment has sickened at least 805 people, from 46 states and one U.S. territory. Thirteen deaths have been reported, from 10 states.