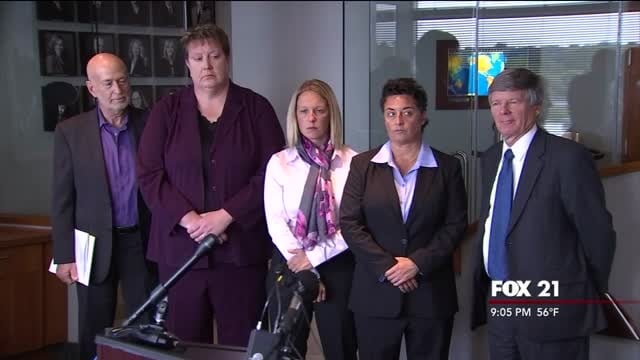 According to court records, the petition was filed on Thursday.

Last year, their state claims were dismissed because the judge found they were filed after the statute of limitations had passed and that they were based on claims that had already been decided at the federal level.

The coaches appealed that decision, but the Minnesota Court of Appeals upheld the dismissal last month.

This week, Shannon Miller accepted a reduced monetary award in her federal case of $1.96 million in emotional damages, lost wages and benefits.

The court has 60 days to make its decision on whether it will accept the case.