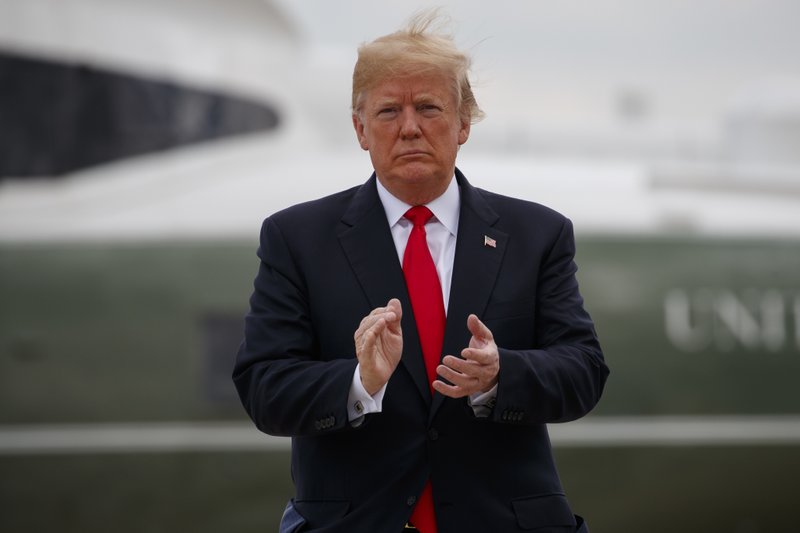 Democrats say the documents are needed to examine the sequence of events and the reasons behind the White House’s decision.

Esper and Vought are among a host of Trump administration officials issued subpoenas as part of the impeachment inquiry.