The Company Says it was Prepared to Sue 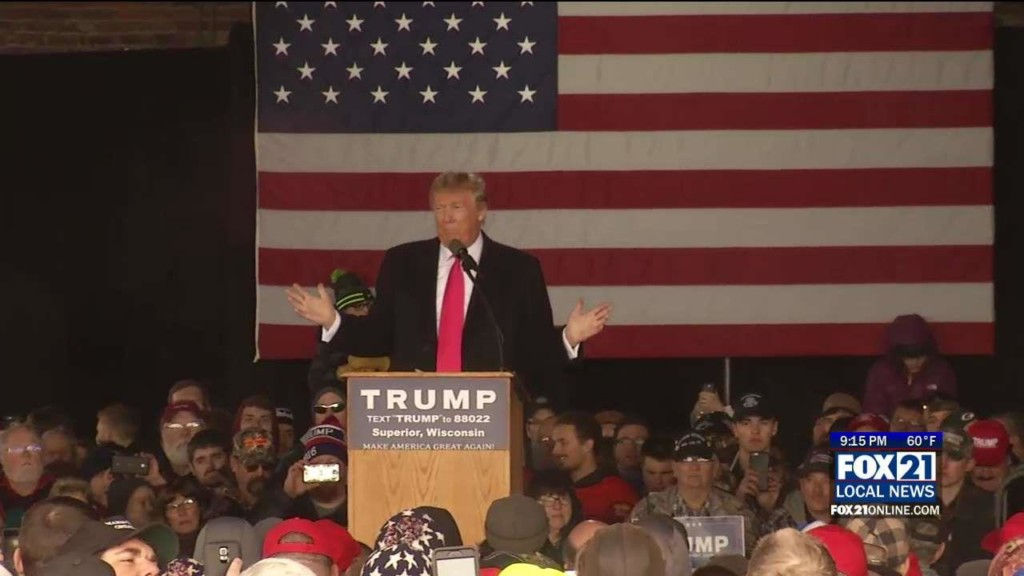 The campaign says the city of Minneapolis presented the operator of Target Center a $530,000 bill for security costs, and the arena operator had sought help from the campaign.

The campaign says it was prepared to sue, and Trump himself accused Minneapolis Mayor Jacob Frey, a Trump critic, of trying to sabotage the event.

Trump’s campaign said in a statement Tuesday that Target Center operators backed off cancelling the contract, and the Trump campaign is not paying any additional money.

Frey earlier defended the security cost estimate, saying it was reasonable and that he had a duty to taxpayers to ensure safety.