Wisconsin’s Growing Hemp Industry to Get Boost Under Bill

The Measure is up for Approval Tuesday 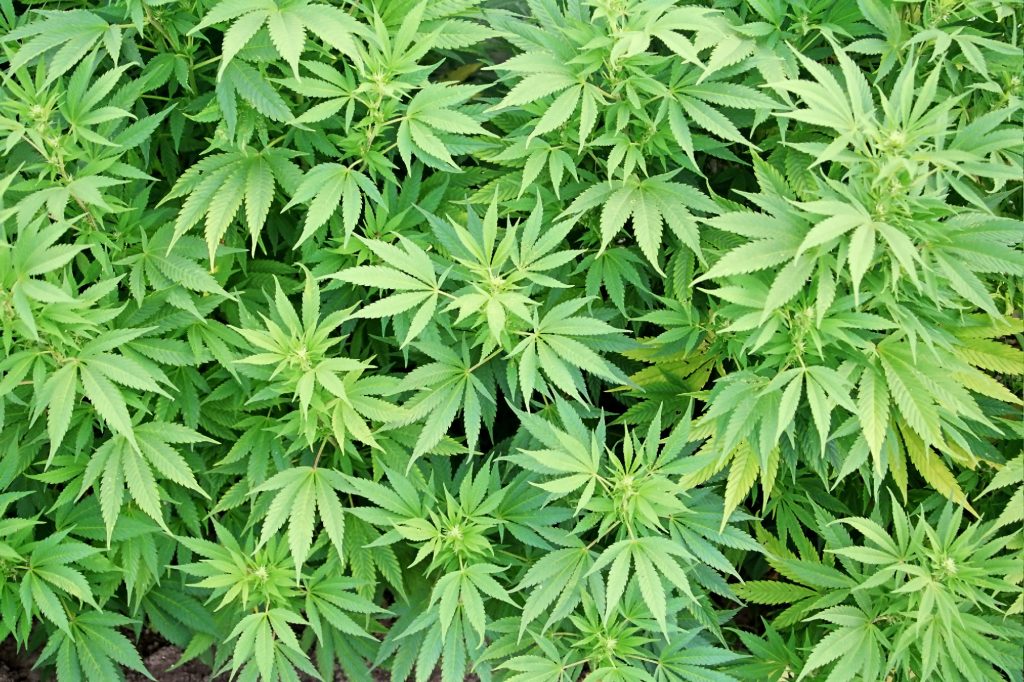 MADISON, Wis. (AP) — Wisconsin’s hemp industry would remain under state control as it enters its second year under a bill up for a vote in the Legislature.

The bipartisan measure up for Senate approval Tuesday is designed to help farmers, hemp processors, retailers and consumers as the industry in Wisconsin explodes. It makes a variety of changes to align Wisconsin’s hemp program with the 2018 federal farm bill’s regulations.

In the first year of the program, Wisconsin issued 250 hemp growing licenses but applications have increased more than 10-fold this year.

Hemp and marijuana are both forms of cannabis, but hemp lacks enough of the active ingredient THC to get people high.

Democrats support legalizing medical and recreational marijuana, but Republicans have not advanced bills to do that.