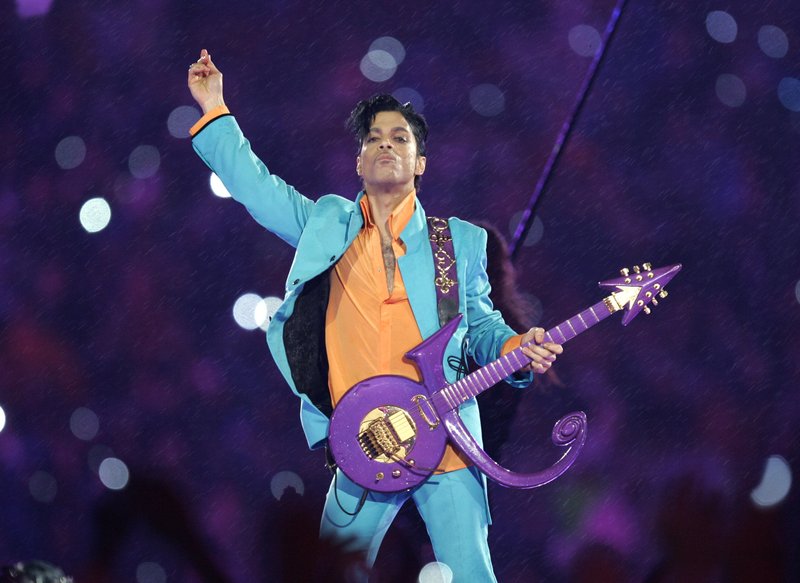 MINNEAPOLIS (AP) – The estate of musical legend Prince is objecting to President Donald Trump’s use of a Prince song before a campaign rally in Minneapolis Thursday night.

The Trump campaign played Prince’s “Purple Rain” as the audience at the rally waited for the president to begin speaking.

Prince’s estate released a statement after the rally saying it “will never give permission to President Trump to use Prince’s songs.”

It said the campaign had confirmed a year ago that it would not use Prince’s music.

Prince was born in Minneapolis. Much of his “Purple Rain” movie was filmed at the city’s First Avenue nightclub, which is across the street from Target Center, the site of Trump’s rally.

Prince’s nearby Paisley Park studio is regarded as a rock ‘n’ roll landmark. He died in 2016 at age 57.

Increase In Grill and Pellet Sales

People Travel Even During Coronavirus Pandemic